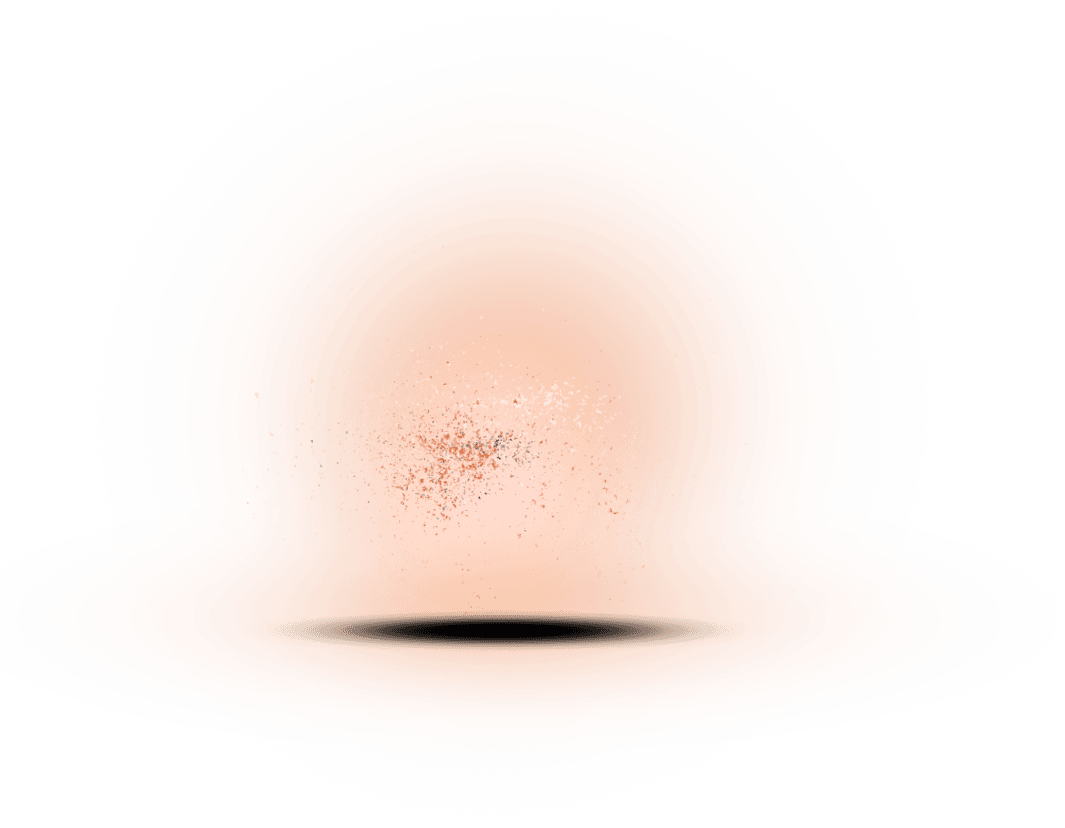 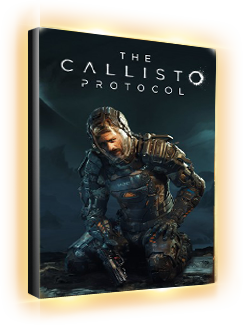 The Callisto Protocol Xbox One 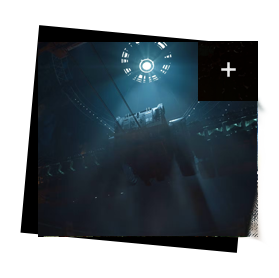 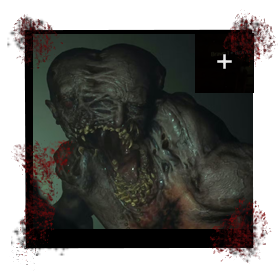 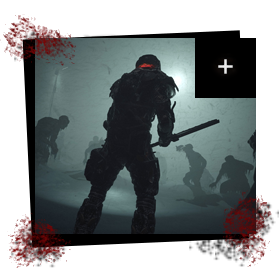 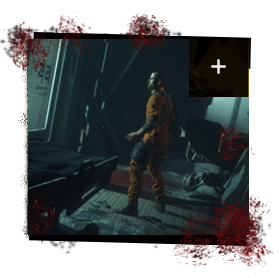 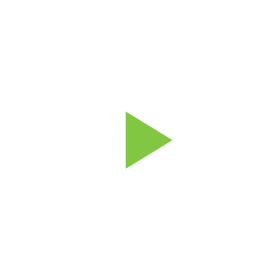 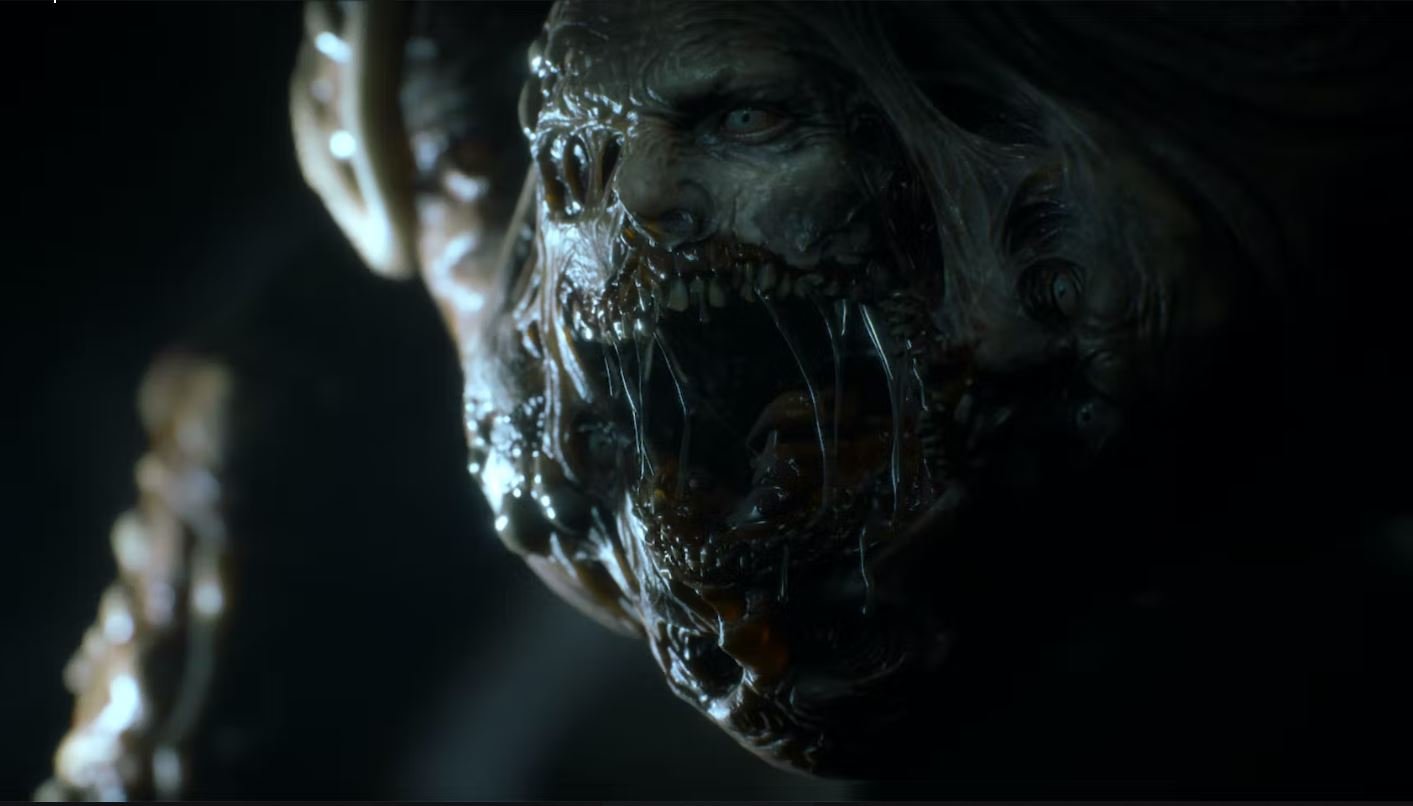 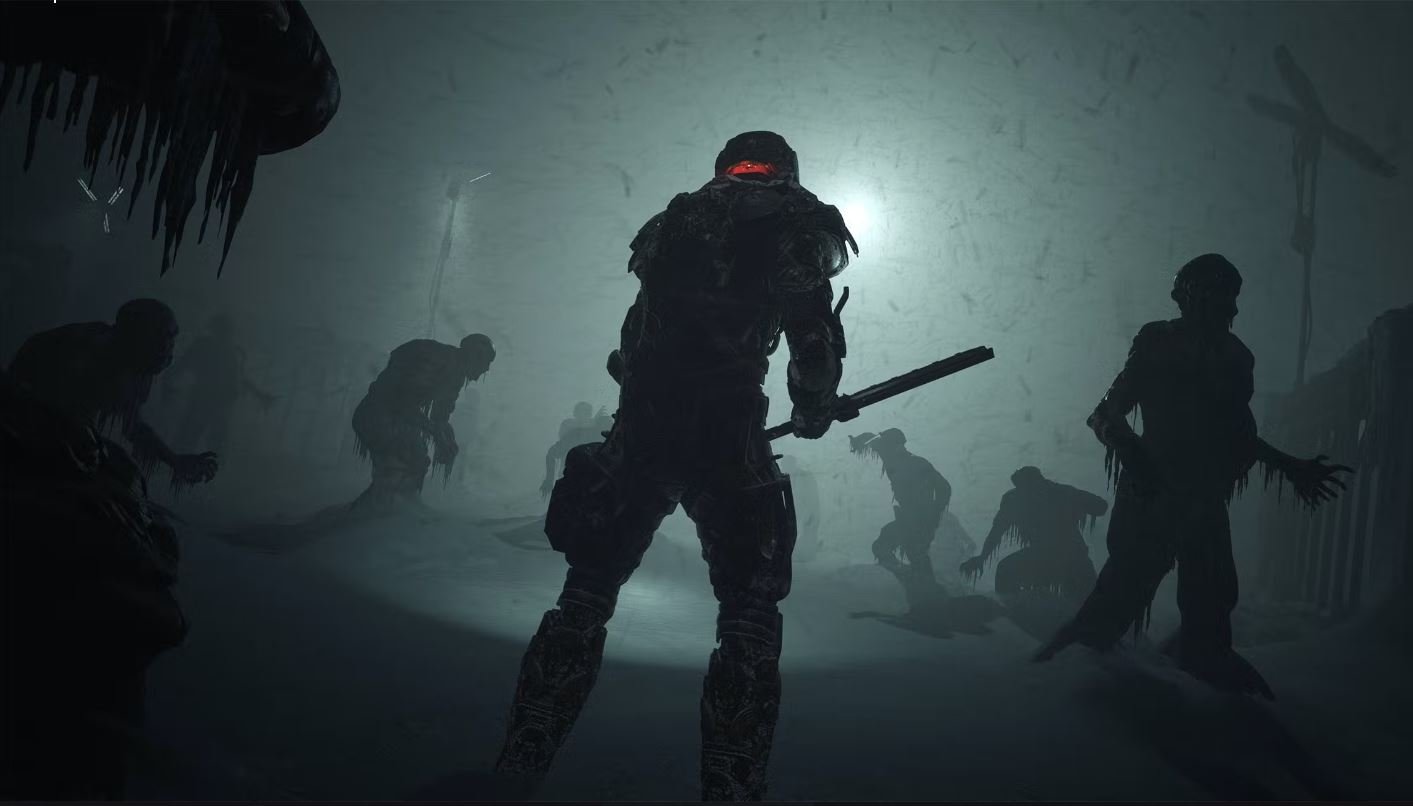 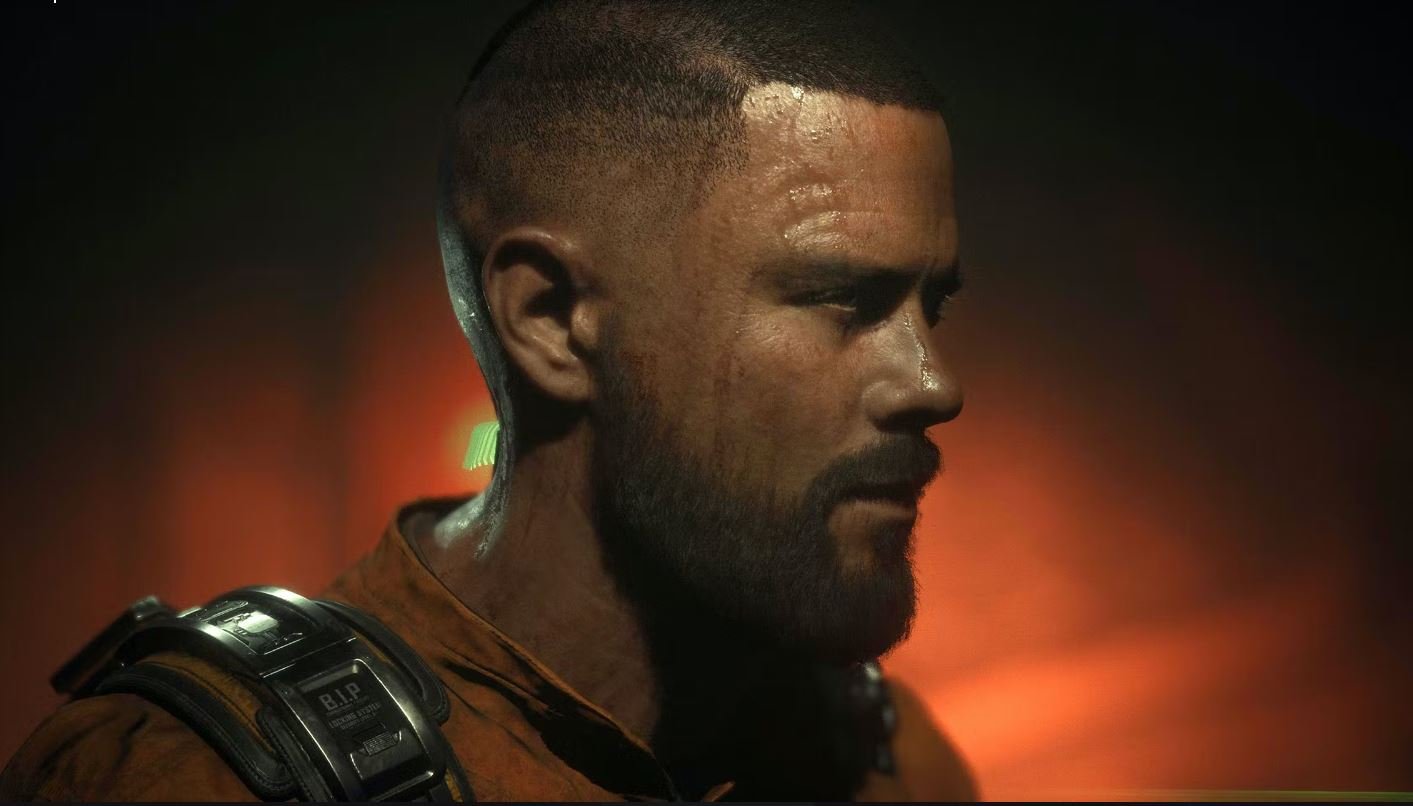 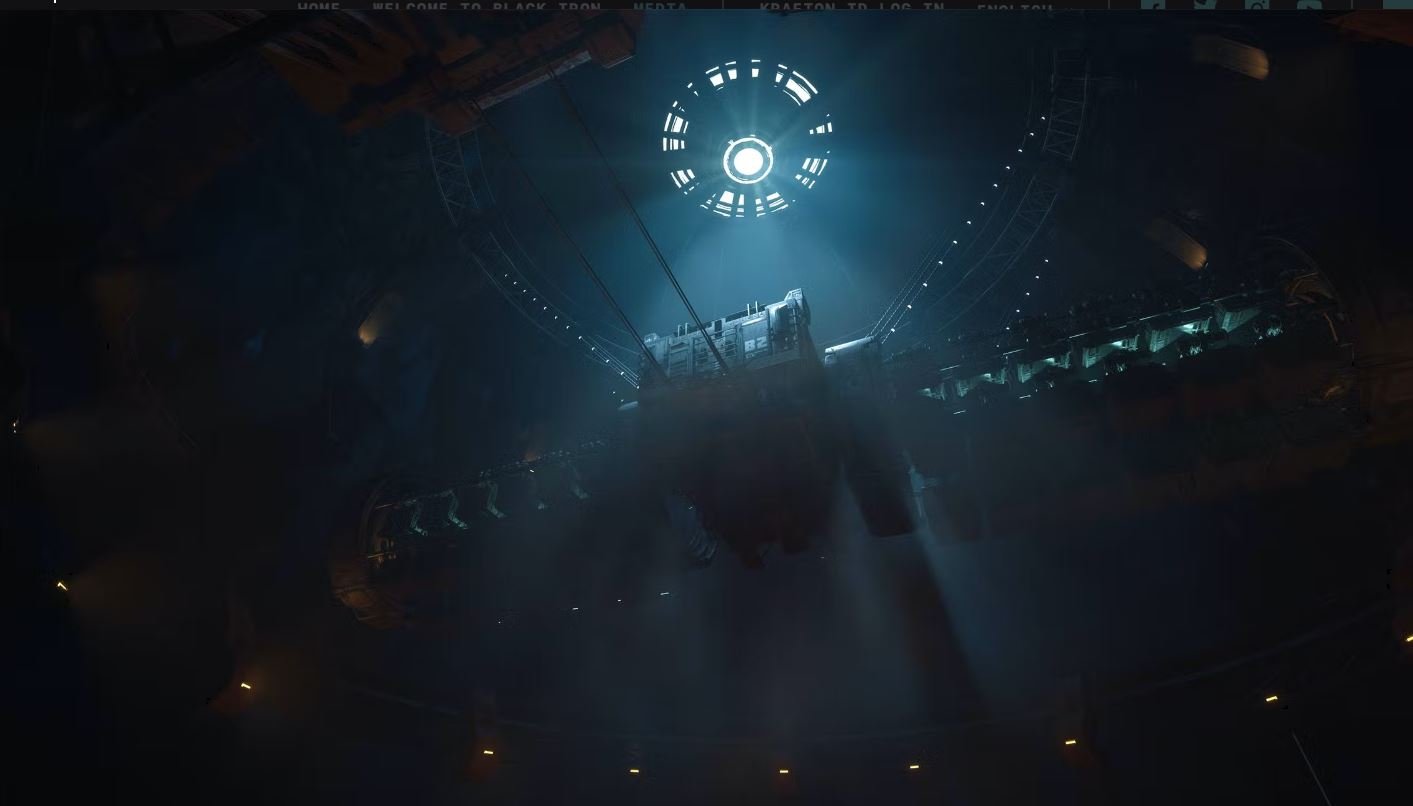 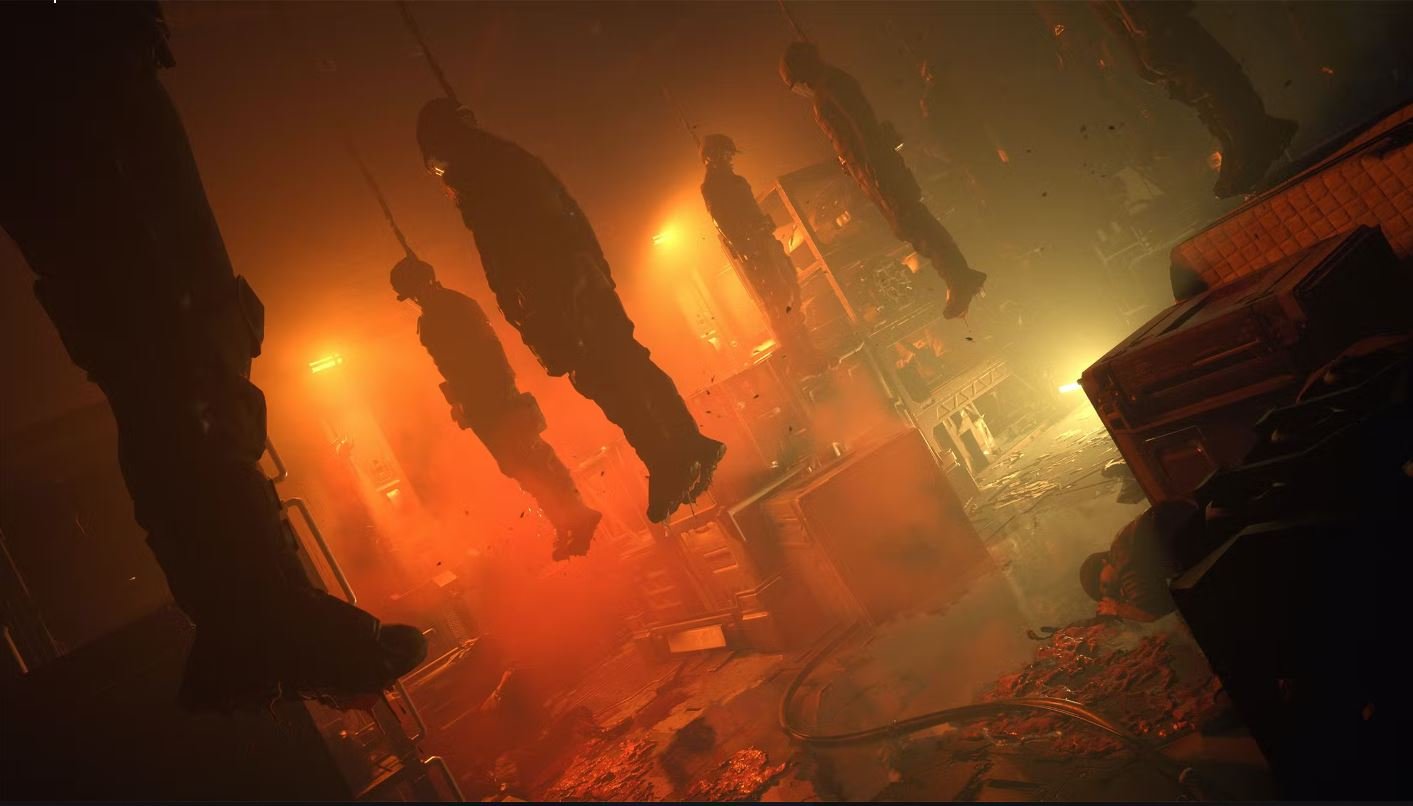 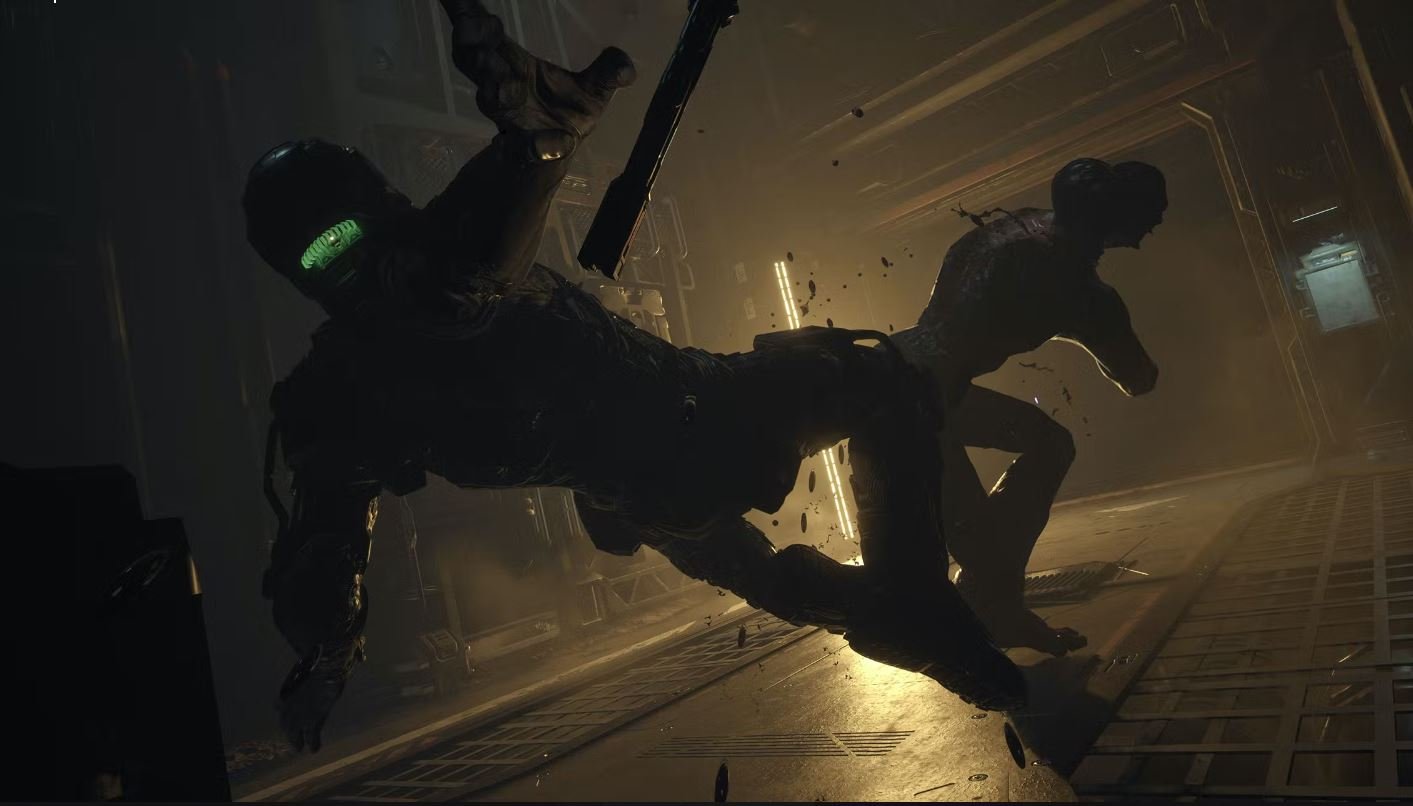 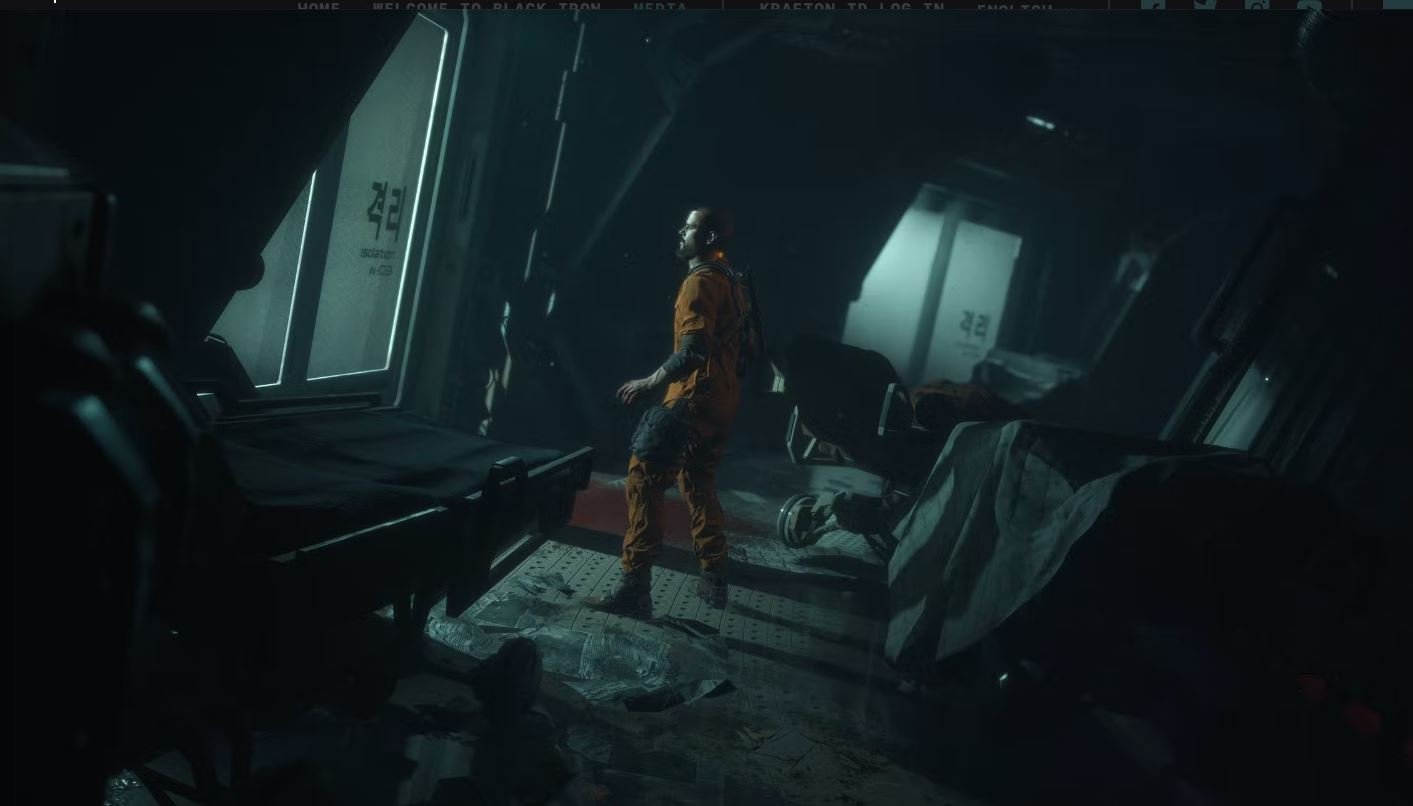 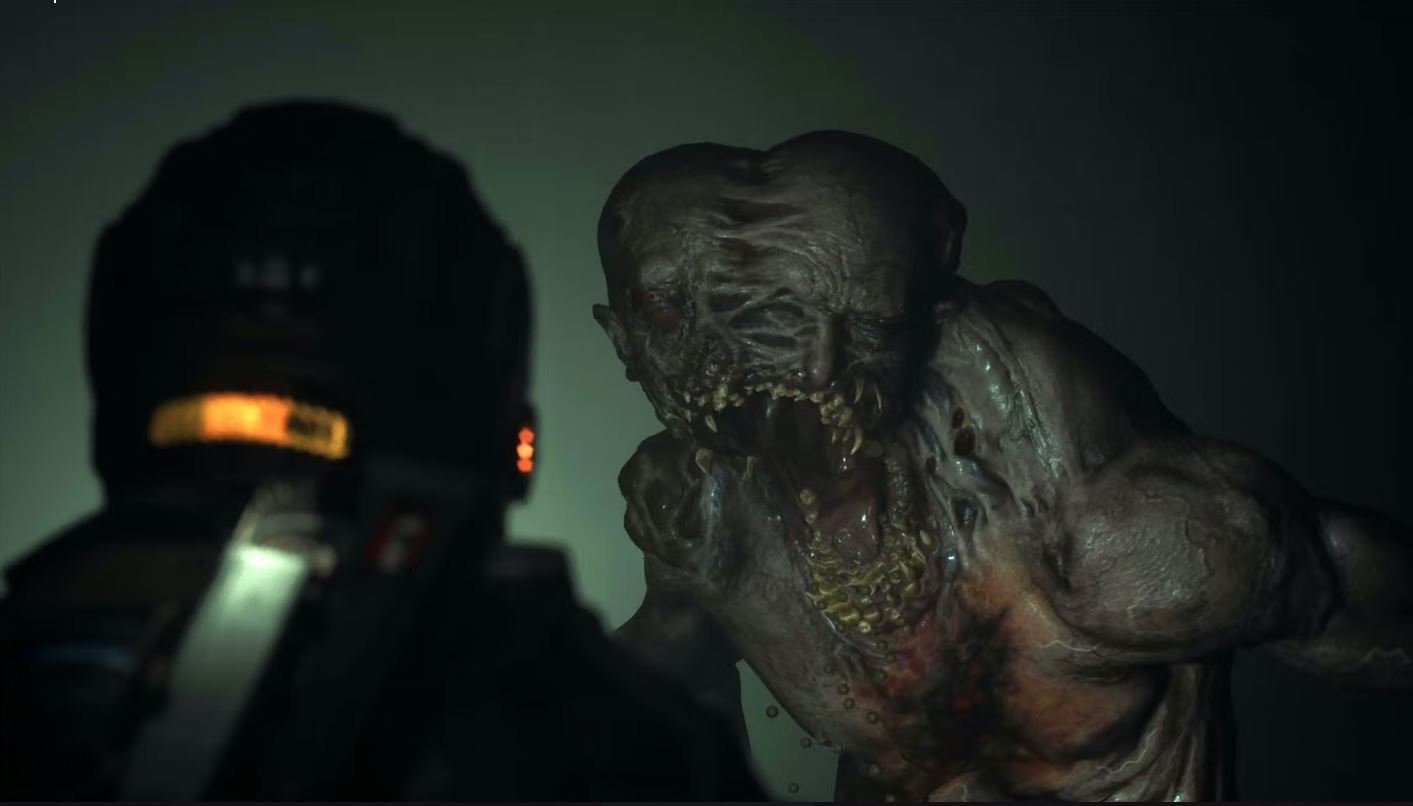