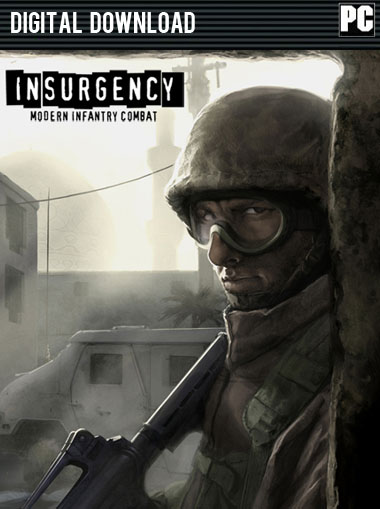 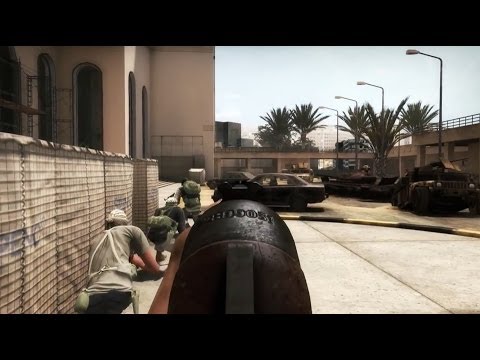 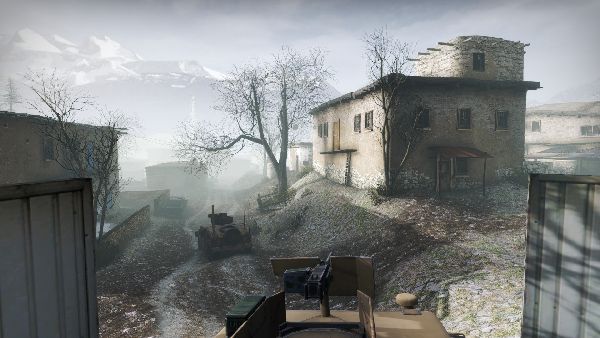 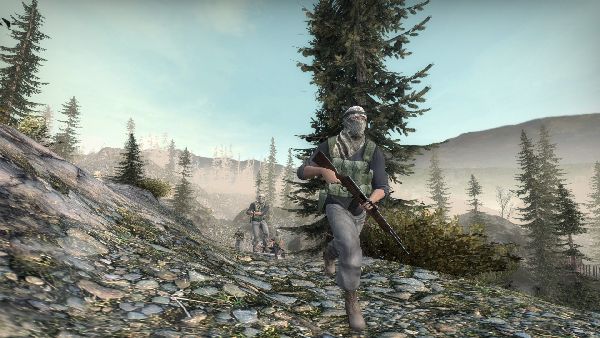 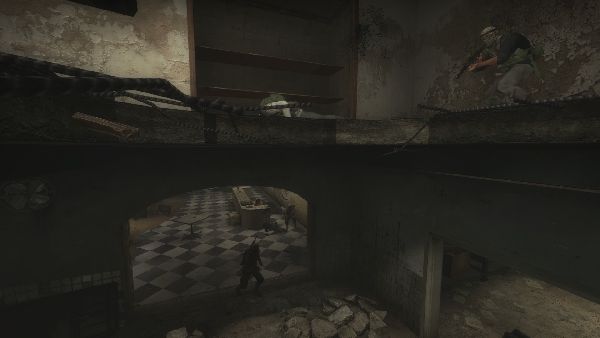 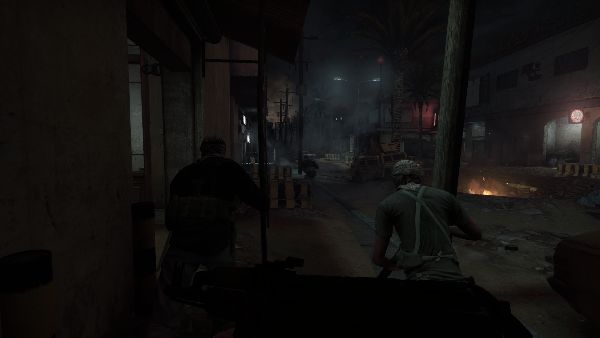 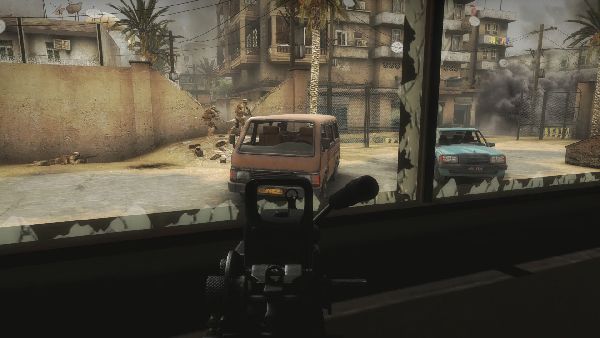 In-stock Delivered within 5 minutes to 2 hours.
Embed
Embed this game on your website
Choose the style of the Widget
Add to Wishlist
Collect 1 Gems with this product
and more by referring a friend
Take to the streets for intense close quarters combat, where a team's survival depends upon securing crucial strongholds and destroying enemy supply in this multiplayer and cooperative Source Engine based experience. The follow-up game to the award-winning Source mod, Insurgency is highly competitive and unforgivingly lethal, striking a balance between one-life gameplay and prolonged action. Features Over 20 weapons with numerous attachments, no crosshair, and a focus on realistic weapon behavior including a free-aim system and intense suppression effects. 12 multiplayer and cooperative maps that take place in 6 distinctive environments ranging from Iraq to Afghanistan to Somalia. 5 multiplayer game modes supporting up to 32 players, with a focus on territorial control, destroying weapon caches and escorting high value targets. 2 cooperative game modes where you and your friends team up to complete mission-based objectives or defend an outpost against waves of swarming enemy. Squad...

Take to the streets for intense close quarters combat, where a team's survival depends upon securing crucial strongholds and destroying enemy supply in this multiplayer and cooperative Source Engine based experience. The follow-up game to the award-winning Source mod, Insurgency is highly competitive and unforgivingly lethal, striking a balance between one-life gameplay and prolonged action.

VIP --- One team must escort their VIP player to the extraction point. Both teams only have one life per round, so coordination is paramount. The VIP is only armed with a silenced pistol, but can pick up a weapon from a fallen enemy or teammate.

Strike --- This attack and defend mode has three weapons caches that must be discovered and destroyed. Blowing up a cache brings additional reinforcement and time for the attackers, while the defenders lose a reinforcement wave.

Search & Destroy --- Two supply caches are hidden in three possible locations. Attackers must locate and destroy each cache or eliminate all enemy to win. Both teams send in reinforcements only when a cache is destroyed.

Firefight --- Three territorial objectives, one for each team, plus one neutral. Each team only respawns when they secure an objective. Secure all objectives or eliminate all enemy to win. Every life counts, making this a very suspenseful experience dependent upon teamwork.

Push --- Three objectives must be captured by the attacking team in sequential order. For each objective captured, they gain more reinforcement and time to attack the next. Defenders have a finite amount of reinforcements and must use each wisely.

Checkpoint --- Complete mission-based objectives in sequence against AI enemy. Each successful objective will respawn anyone who was eliminated along the way.

1 User Reviews
Add a Review
seid4
Verified Buyer
1 Reviews
Friday Feb 13, 2015 04:01
Insurgency
Its a nice game to play, if you love to wait for a kill.
Its not a rush game, but a tactic game. So you need to play realy tactical.
Its worth it to buy the game for just 12.68 euro.
Just give it a try!
Was this helpful?
Yes
No
0 / 0 users found this helpful 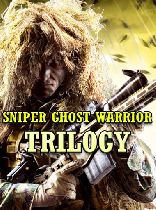 Sniper Elite V2
In the dark days of the end of World War Two amidst the ruins of Berlin, one bullet can change history… Sniper Elite V2 is the eagerly-awaited sequel to the highly-acclaimed Sniper Elite, giving gamers the most authentic World War II sniping...
Platform: PC
Publisher: Rebellion
Languages: Multi-Language 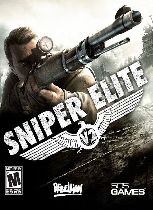 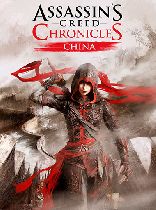 Mass Effect Andromeda
Mass Effect: Andromeda takes players to the Andromeda galaxy, far beyond the Milky Way. There, players will lead our fight for a new home in hostile territory as the Pathfinder-a leader of military-trained explorers. This is the story of humanity's next...
Platform: PC
Publisher: EA Games 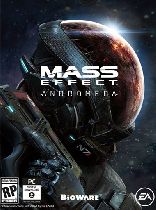 Red Dead Redemption 2
NOTE: The game will be activated on Rockstar Social Club. America, 1899. The end of the wild west era has begun as lawmen hunt down the last remaining outlaw gangs. Those who will not surrender or succumb are killed. After a robbery goes...
Platform: PC
Publisher: Rockstar Games 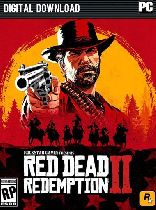