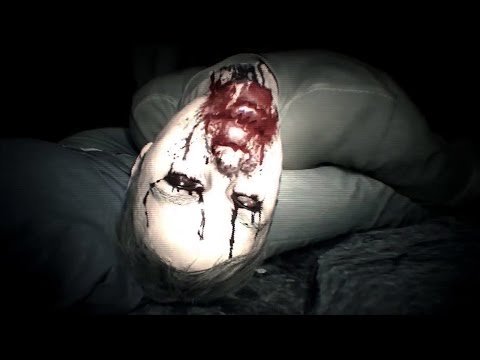 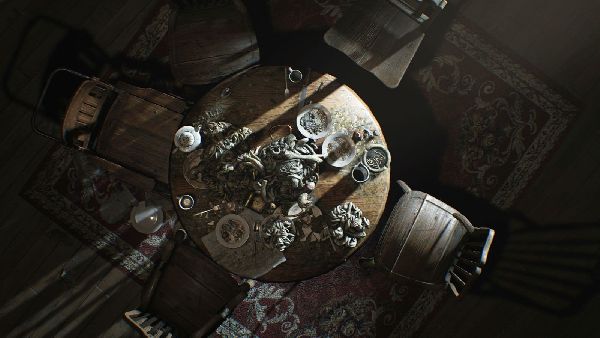 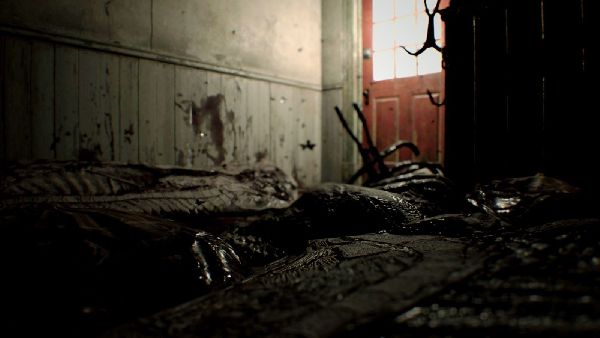 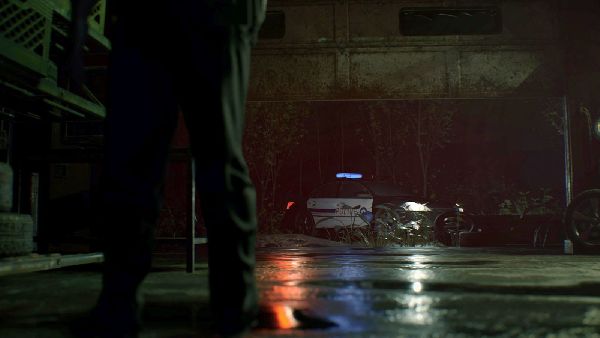 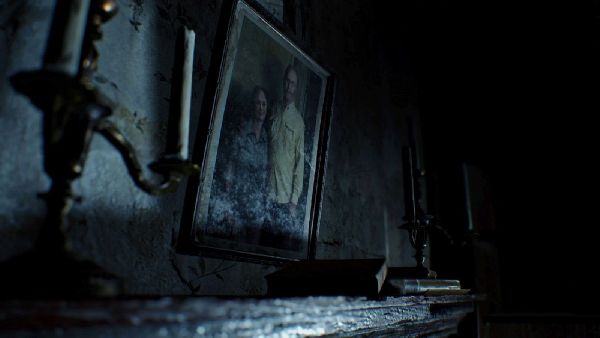 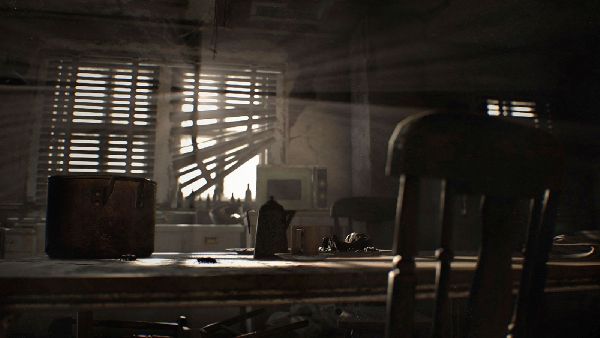 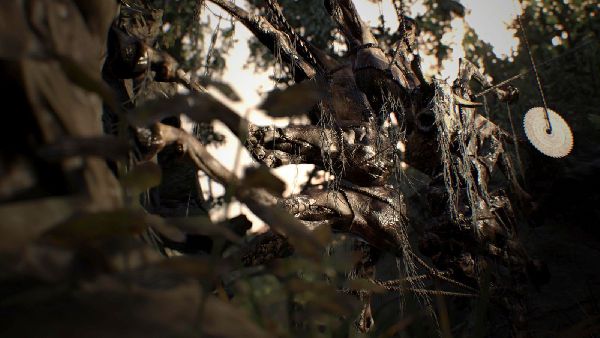 In-stock Delivered within 5 minutes to 2 hours.
Like
Embed
Embed this game on your website
Choose the style of the Widget
Add to Wishlist
Collect 6 Gems with this product
and more by referring a friend
About the game: You wake up alone on the floor of an abandoned farmhouse. Daylight is quickly fading. You must find a way out. A thrillingly immersive horror experience for the five senses. This full model change to the frightening 'Isolated View' player perspective, and photorealistic graphics of the cutting-edge RE Engine mark a new beginning for survival horror. Enter a terrifyingly new world of horror and survive. ...

More Editions of This Game

You wake up alone on the floor of an abandoned farmhouse. Daylight is quickly fading. You must find a way out.

A thrillingly immersive horror experience for the five senses. This full model change to the frightening 'Isolated View' player perspective, and photorealistic graphics of the cutting-edge RE Engine mark a new beginning for survival horror. Enter a terrifyingly new world of horror and survive.

4 User Reviews
Add a Review
koritypark
Verified Buyer
1 Reviews
Friday Apr 28, 2017 17:56
The true survival horror return
Its very long, long time waiting Resident Evil back on right track. And RE7 finally did it. Despire first person camara feel annoying sometimes, RE7 brings great atmosphere and good gameplay mechanic. Most important of all, the the survivor horror. Which means source management, survive technique and puzzles. Are done great in RE7.

If you are survivor horror lover, you should give RE7 a try.
Was this helpful?
Yes
No
0 / 0 users found this helpful
zeigg
Verified Buyer
1 Reviews
Friday Mar 10, 2017 16:56
RESIDENT EVIL 7 BIOHAZARD
Capcom returns to Resident Evil survival horror roots.

If you enjoy zombies, limited ammo, and being frightened, this game is for you. But, despite this, the game also has enough game modes and intense gunfights to meet the needs of action gamers as well.

Resident Evil 7 Biohazard boasts a first person experience, which is a departure from the series' previous installments which largely featured fixed camera angles and over the shoulder third person action.

This time around, we find ourselves playing the role of Ethan Somers, a man on a mission to find his missing wife. Three years after her disappearance she has sent us a video with clues to her whereabouts, and we go to find her.

Without spoiling too much of the plot, we find ourselves in the swamps of Dulvey, Louisiana, Visiting an aged mansion. Where we meet the Baker family, but nothing is as it seems. Minor Spoilers ahead.

Resident Evil 7 Biohazard, is not a perfect game, but it is great. Capcom did a wonderful job on the look and feel of everything as well as the characters and how they are developed. Each of the characters, especially the Bakers, have an extensive repertoire of dialogue that makes them feel rather unique. Unfortunately, some of the other enemies you encounter are a little lackluster, both of in terms of excitement and development, that is after the first few encounters with them.

The story of the game fits well within the universe of the Resident Evil Series. There is some minor replay value in the form of collectibles and harder difficulties that alter the game in small but noticeable ways, as well as rewards for beating the more difficult levels.

On top of the main story, which is where most people will spend their time, there is DLC in the form of 2 VHS sets (events that unfold prior to the main story featuring Ethan) that expand upon the story of characters within the main campaign. These come in the form of specific game mode types, some are puzzle-fashioned, others are more survival-action based. Additionally, there are less serious game modes that harken back to Resident Evil's mercenaries mode, albeit with a much more humor based tone, you'll understand what I mean when you experience it. This serves well to function as a palette cleanser from all that horror aimed main story action. 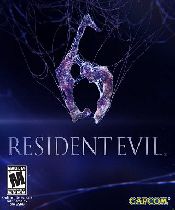 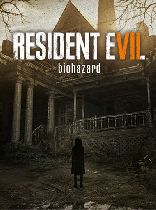 Little Nightmares II
NOTICE: This game is activated on GoG.com, this is NOT a key, this is a GoG.com account with the game on the account. Return to a world of charming horror in Little Nightmares II, a suspense adventure game in which you play as Mono, a young...
Platform: PC
Publisher: BANDAI NAMCO Entertainment 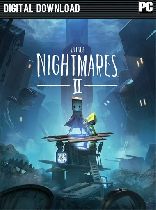 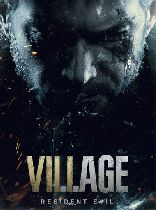 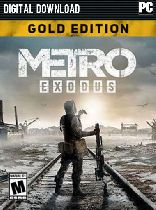