Home / The Book Of Unwritten Tales Collection
Learn How
Customer Reviews
9.0/10
1414 reviews
(see all)
Pretty good so far
(2021-04-13 20:18:08)
"First time I've used (or even heard) Gaming Dragons.rnrnWas pleasantly surprised - everything worked exactly as they said it would.rnrnThis site was..." 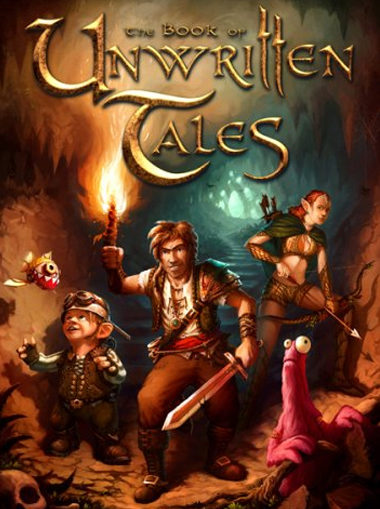 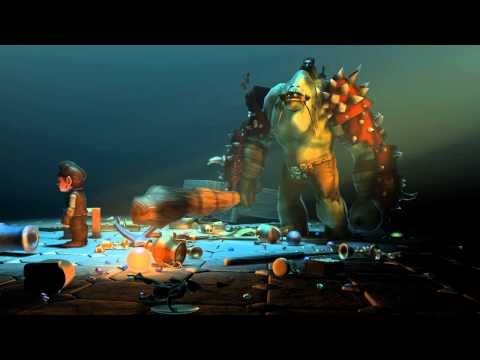 N/A Nordic Games
No Reviews Yet!
Add a Review
4.15 InStock

About The Book of Unwritten Tales:
In a world torn by war, the aged gremlin archaeologist Mortimer MacGuffin harbors the dark secret of a powerful artifact. Whoever calls this artifact his own, will determine the fate of the world.

While the Army of the Shadows sends out its best and most devious agents to discover the secret, the Alliance's four heroes find themselves involuntarily drawn into the crisis... 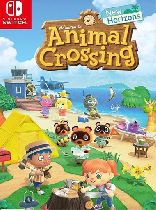 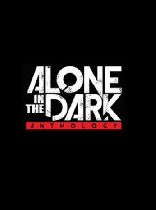 Super Mario Odyssey - Nintendo Switch
NOTE: Requires a US or Europe eStore Account To Activate. [Depends on what is available in stock]  Embark on a cap-tivating, globe-trotting adventure Explore incredible places far from the Mushroom Kingdom as you join Mario and his new...
Platform: Nintendo Switch
Publisher: Nintendo
Release Date: 26 October 2017
Multiplayer 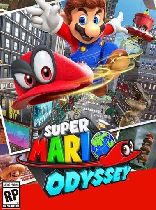 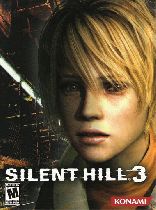 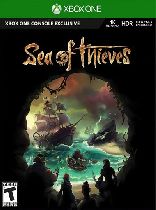